Dragon Boat Festival is the traditional day in China, it is on the 5th day of the 5th lunar month.

The common activity for different places are dragon boat competition and eating zongzi. 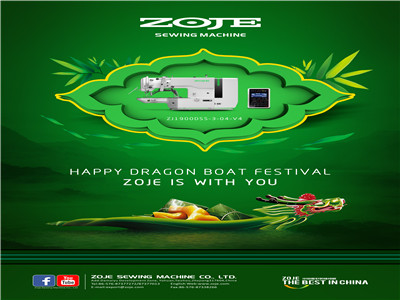 Tasty rice dumplings with local variations in fillings have been a tradition of China's Dragon Boat Festival for centuries, the China Daily team reports.You don't have to live in China long to know that the country's most popular foods usually have a good story behind them. That's particularly true of festival foods such as zongzi, the pyramid-shaped steamed glutinous rice packages in bamboo or reed leaves that have been associated with the Dragon Boat Festival for more than a millennium. 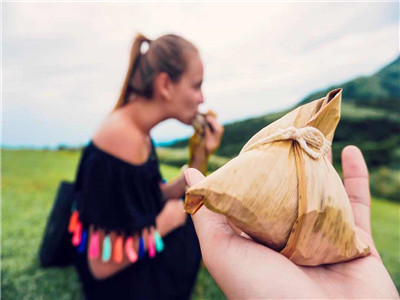 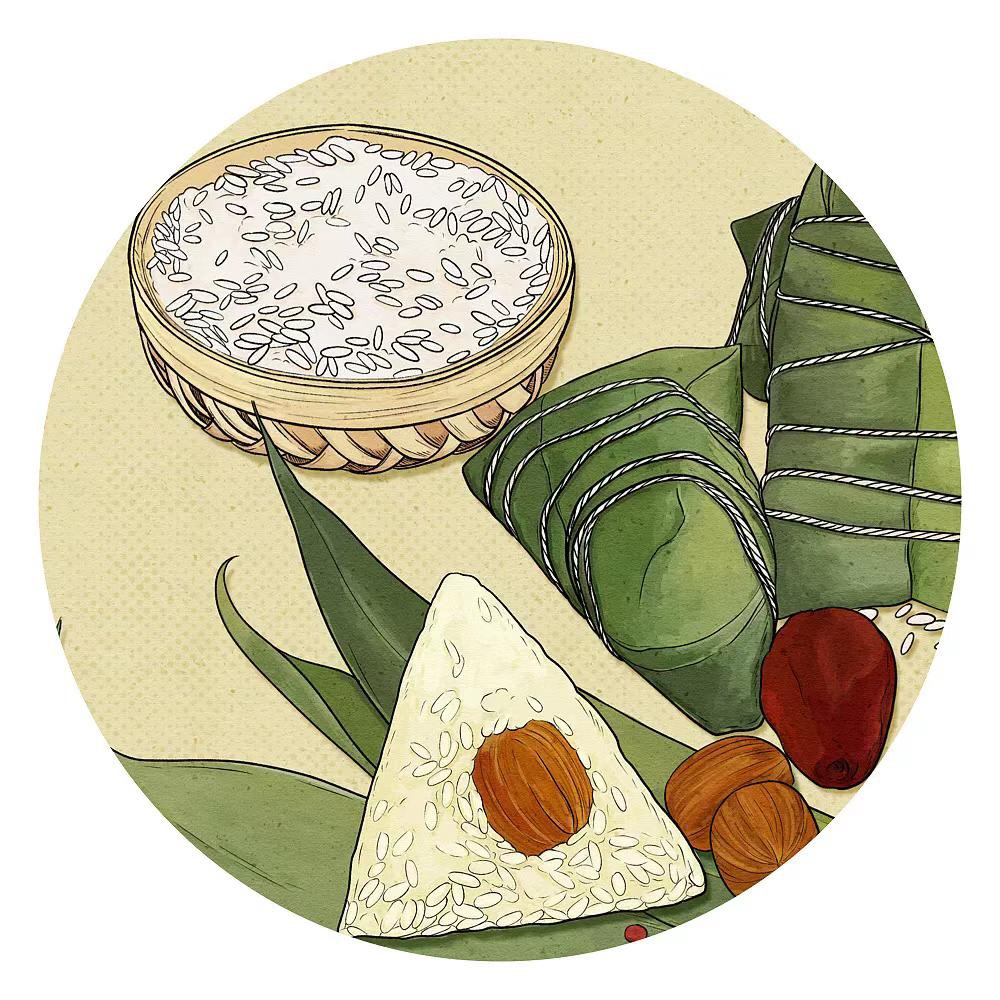 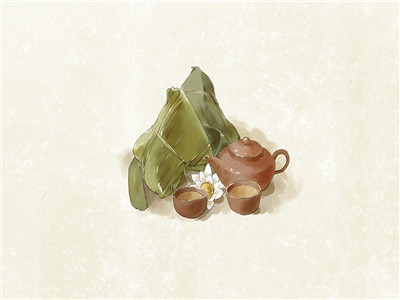 Dragon boat races have been held for centuries.  Dragon boat race has a long history, after the introduction of foreign countries, by people of all countries and form a favorite of the international game. 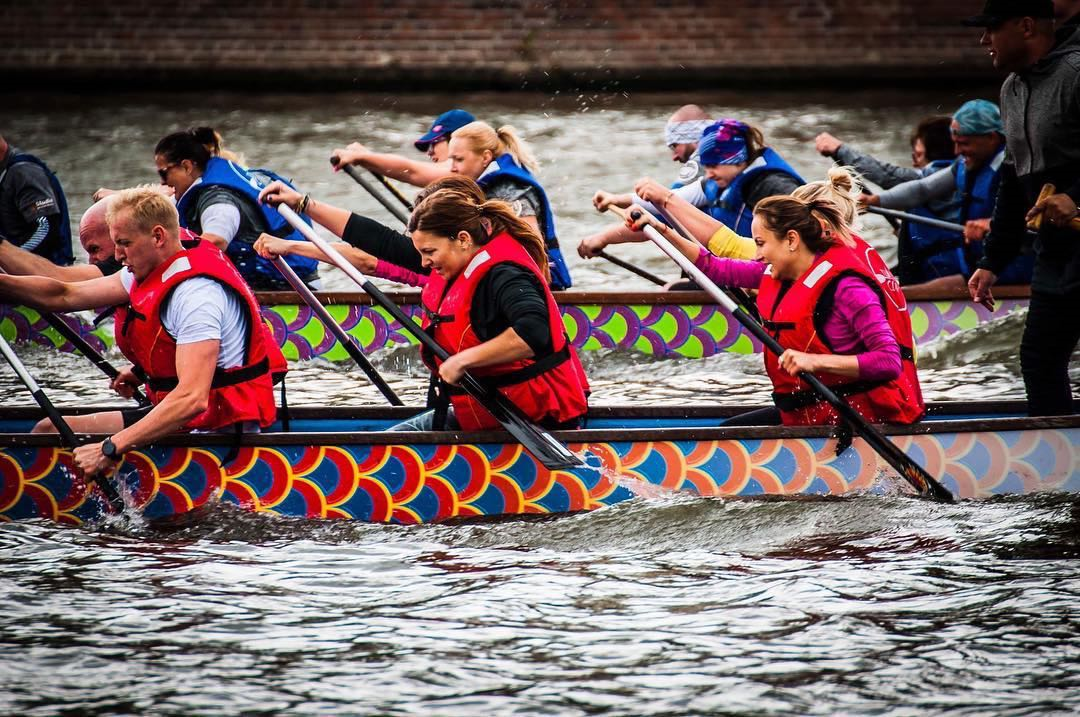 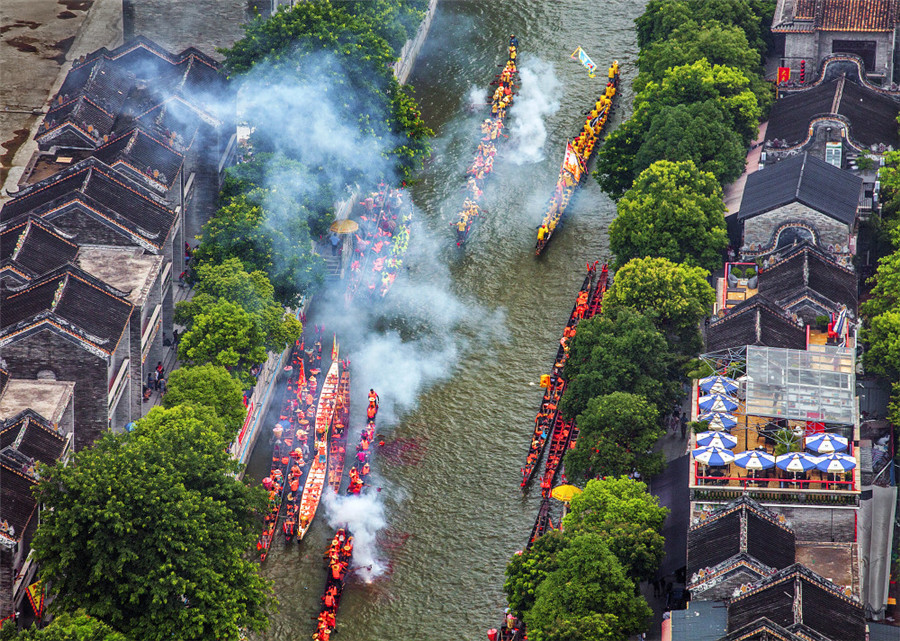 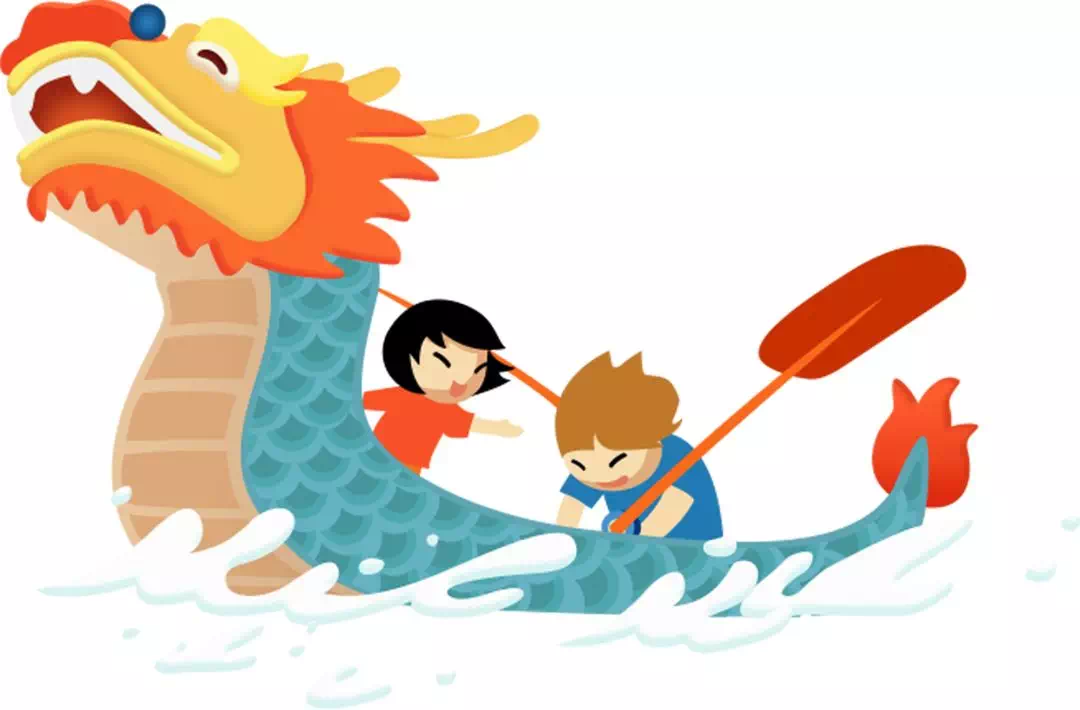 ZOJE wish you have a happy Dragon Boat Festival